The Stingray Habitat is getting a new theme as we said goodbye and good luck to our cownose rays in May.

Learn more about the changes below! 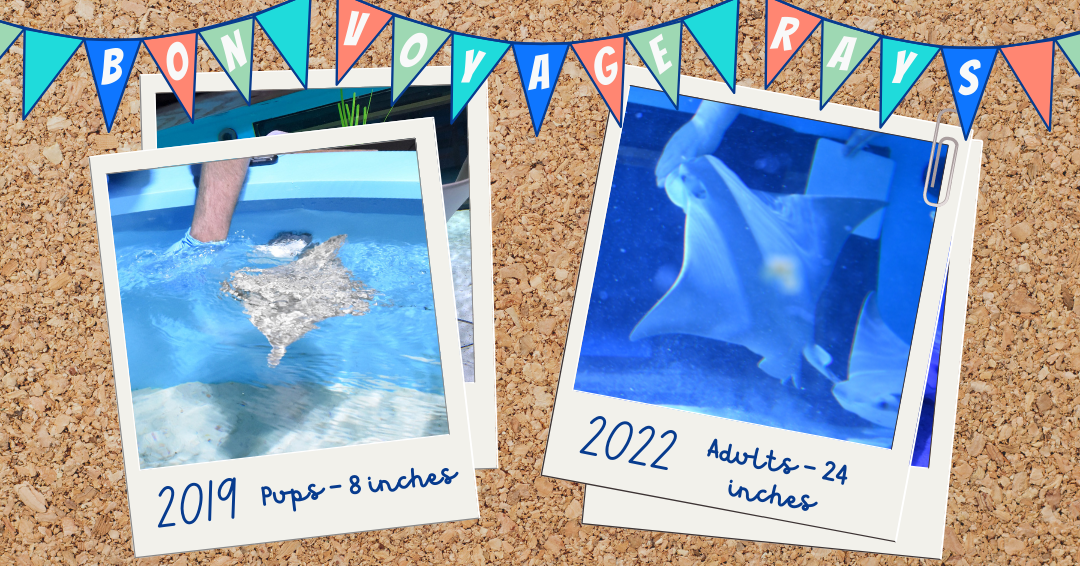 We are grateful that our cownose rays have had a profound impact on the lives of our staff, volunteers, and guests. They have become a favorite, making a big impact on all who see and interact with them.

Since receiving the cownose rays in early 2019, they grew from 8" pups to 24" adults, and needed more space to grow and thrive. Animal welfare is our top priority at the BHA and we strive to provide the absolute best care for all of the animals within our facility. As a result, our cownose rays have moved to a partner aquarium where they will live in a larger exhibit with other cownose rays, continuing to spark joy and inspiration with new families.

The stingray exhibit is now closed, and will be redesigned to become an open-top viewing display with new animals. Keep an eye on our social media for updates!

Cownose rays are considered near threatened in the wild as their populations are declining. The Association of Zoos and Aquariums, the leaders in animal care and species sustainability for zoos and aquariums in the United States, has created a captive breeding program that will help sustain aquarium and zoo populations with captive reared cownose, which has the potential for wild release of cownose ray pups to help boost populations. 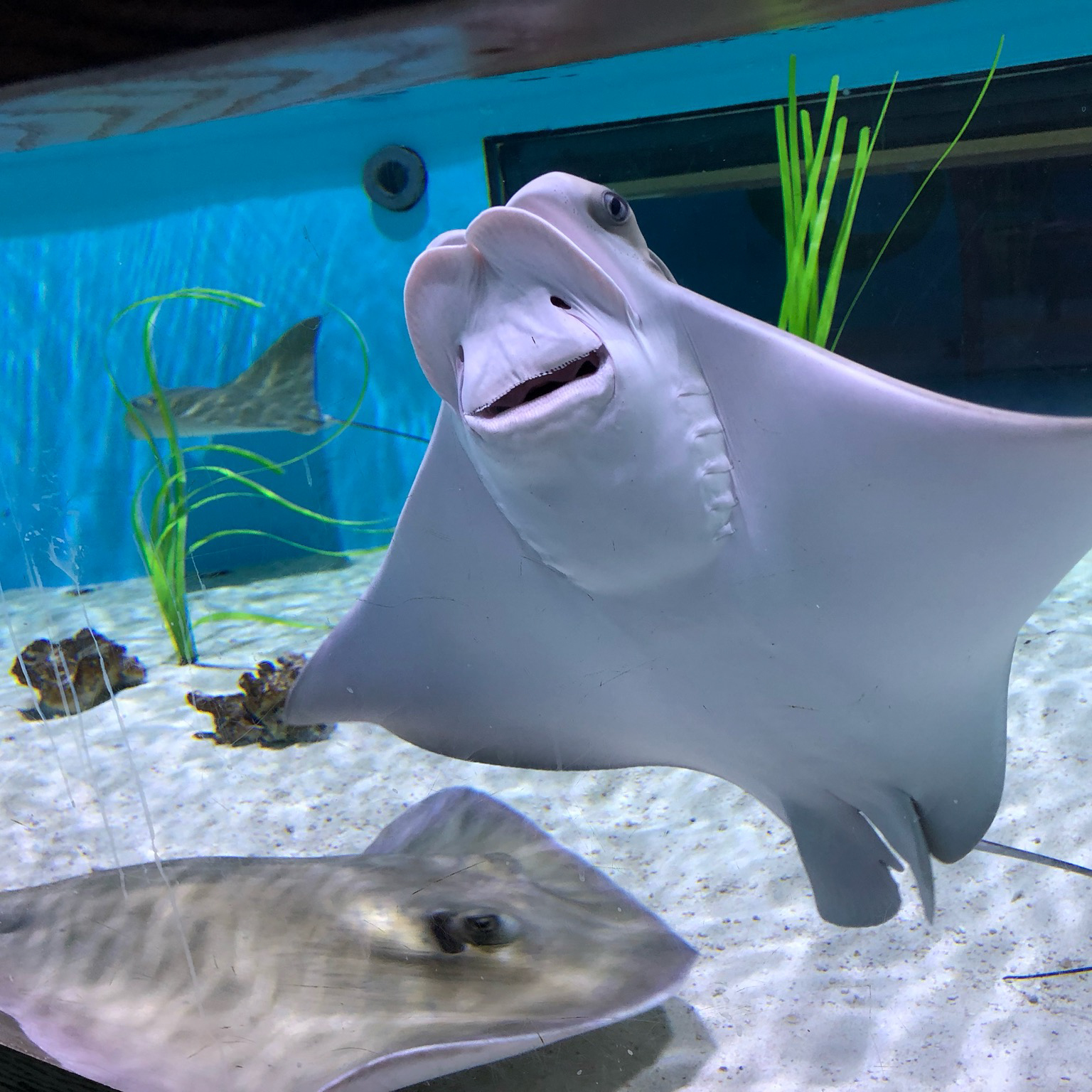 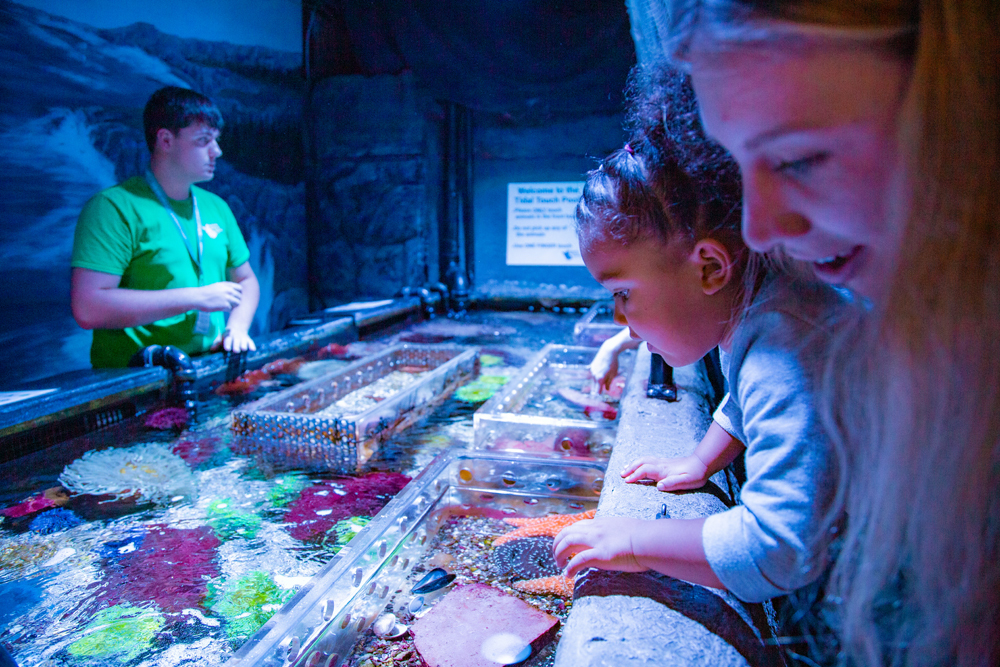 Our Pacific Tide Pool features animals that are found in tide pools along the coast from southern California to Alaska. Discover more about these fascinating invertebrates and enjoy your hands-on experience.
Learn More 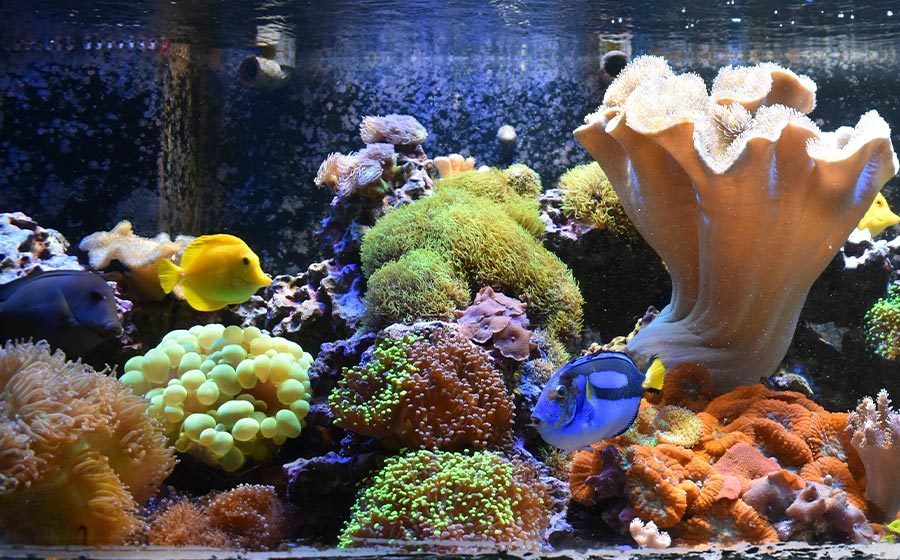 The Aquarium at the Butterfly House & Aquarium displays hundreds of different species of fishes and corals in over 10,000 gallons of aquariums.
Learn More